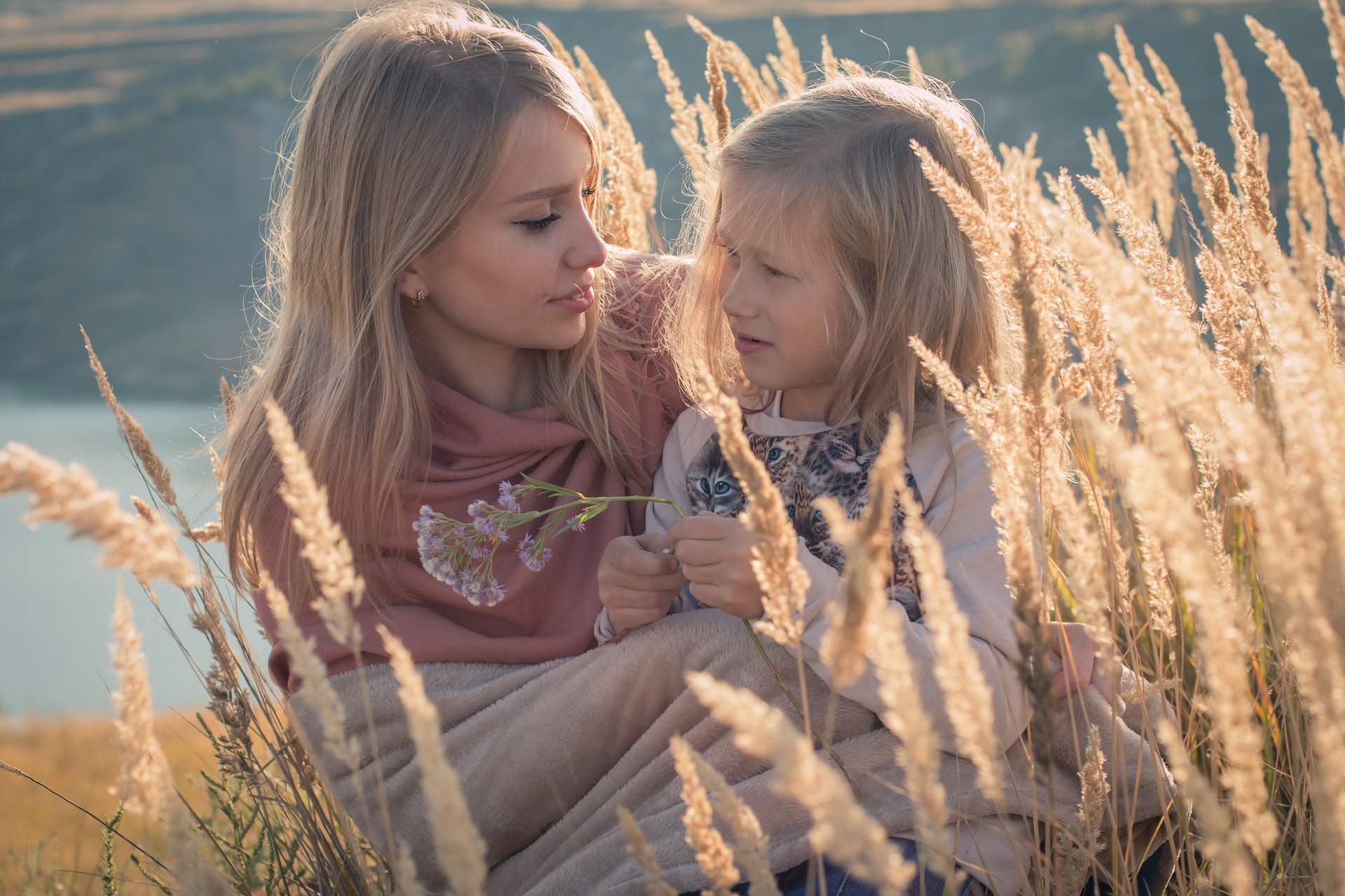 Alimony Must Be Based on Net (Not Gross) Income

The family law appellate opinion I’m blogging about this week touches on a number of different subjects: alimony, child support, and non-marital assets. The case, Julia v. Julia, comes to us from the Fourth District Court of Appeal (filed Jan. 16, 2019). The appellant obtained reversal of multiple parts of the trial court’s order.

The former husband argued that the trial court failed to make the finding required under Section 61.08, Florida Statutes, that no form of alimony, other than permanent alimony, was fair and reasonable under the parties’ circumstances. The former husband relied on Jordan v. Jordan, 199 So. 3d 343 (Fla. 4th DCA 2016), in which the trial court entered a permanent alimony award in the wife’s favor but failed “to make the requisite finding that no other form of alimony would be fair and reasonable.” Id. at 345. The Fourth District held: “That finding might be implicit in the trial court’s conclusion; nevertheless, the statute requires the finding to be made. We therefore reverse and remand the case for this finding, which the trial court will no doubt make.” Id.

The Fourth DCA reversed and remanded for consideration of the statutorily-mandated finding.

The former husband argued that the trial court reversibly erred when it based the alimony award amount on the husband’s gross income, rather than his net income. “Net income rather than gross income is relevant when calculating support awards, including alimony.” Rentel v. Rentel, 124 So. 3d 993, 994 (Fla. 4th DCA 2013). The Fourth DCA reversed and remand to permit the trial court to make the required findings regarding net income and modify the alimony award, if necessary.

The former husband argued that the trial court erred in ordering the parties to pay for the children’s noncovered health, dental, and extracurricular expenses in an 80/20 split, where the regular child support allocation was split 60/40.

Section 61.30(8), Florida Statutes (2017), provides in pertinent part: “Health insurance costs resulting from coverage ordered pursuant to s. 61.13(1)(b), and any noncovered medical, dental, and prescription medication expenses of the child, shall be added to the basic obligation unless these expenses have been ordered to be separately paid on a percentage basis.” The Fourth DCA noted that “absent some logically established rationale in the final judgment to the contrary, collateral child support expenses must be allocated in the same percentage as the child support allocation.” Zinovoy v. Zinovoy, 50 So. 3d 763, 764-65 (Fla. 2d DCA 2010).

Here, the trial court’s final dissolution judgment originally allocated collateral child support expenses 80% to the former husband and 20% to the former wife but changed that to 60%/40% post-judgment, without revisiting the previous collateral child support allocation. The appellate court found the trial court did not provide a “logically established rationale” for the disparity in the allocations. This was error, requiring reveral of that portion of the trial court’s post-judgment order.

The former husband argued that the trial court erred in awarding retroactive child support without considering the former husband’s mortgage payments during the dissolution’s pendency. Under Section 61.30(17)(b), Florida Statutes (2017), the trial court “shall consider . . . [a]ll actual payments made by a parent to the other parent or the child or third parties for the benefit of the child throughout the proposed retroactive period.”

The Fourth DCA noted that when one party pays the mortgage payment or housing expenses of another party, it is considered an in-kind contribution for purposes of the child support guidelines. Here, the trial court did not give the husband credit for the mortgage payments. This, according to the appellate court, constituted error.

Under Florida law, premarital contributions to retirement pensions are not to be included in the distribution of marital assets. Only the marital portion of the pension may be equitably distributed. The burden is on the pensioner “to prove whether some portion of [the] pension benefits accrued prior to marriage and therefore should not be included as a marital asset.” Childers v. Childers, 640 So. 2d 108, 109 (Fla. 4th DCA 1994). 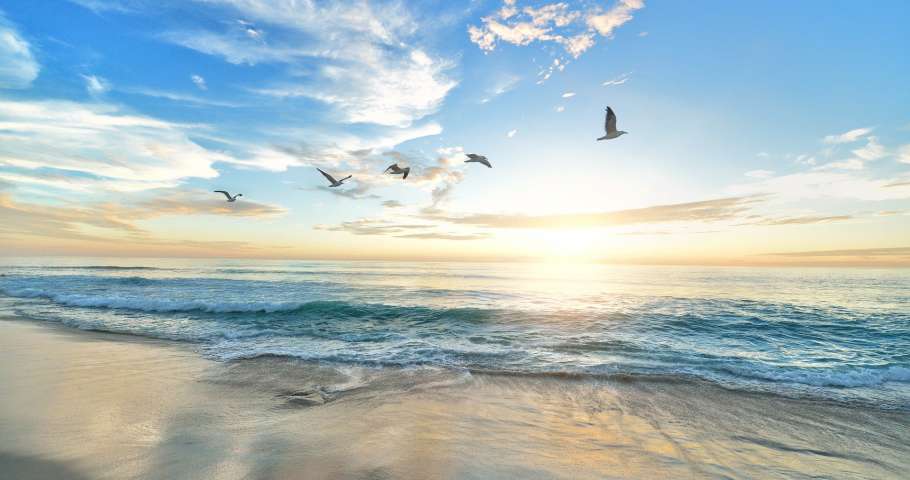 Pension Problem: Marital Asset or Not?