Is AllianceOne attempting to collect a debt from you? Federal and state law protect consumers from debt collection harassment. No one should be calling you excessively or using abusive, profane, or threatening language to collect a debt from you. No one should be telling your friends, neighbors, or employer that you owe a debt in an attempt to embarrass you and force you to pay. No one should be threatening to take legal action that they cannot or have no intention of taking. You have rights to stop debt collection harassment. If a collector violates federal or state debt collection laws, you may be entitled to receive up to $1,000 in statutory damages, plus your attorneys’ fees and costs. 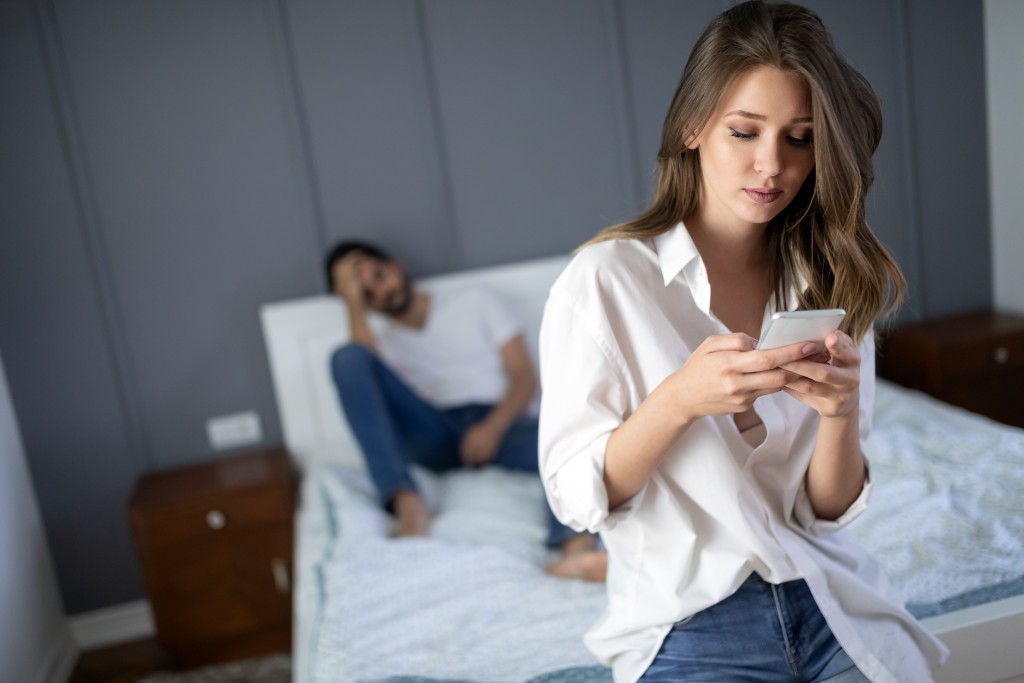 What is AllianceOne? Is it a scam?

According to the Better Business Bureau website, AllianceOne has been in business since 1973. It is not a scam. It is a debt collector. It is located at 435 N Orange Ave, Orlando, FL 32801. AllianceOne may also go by the following names: AllianceOne.

Is AllianceOne allowed to call me about my debt?: A creditor or debt collector may generally call you in an attempt to collect a consumer debt from you unless you have told them to stop calling.

What can I do to stop AllianceOne from calling me?: You can tell them in a phone call or a letter to cease all communications with you.

Can AllianceOne file suit against me on my debt?: If you are past due on a debt and the statute of limitations has not passed, the owner of the debt may be able to file suit against you. However, you may be entitled to certain defenses.

Manta Law is a Tampa, Florida law firm representing individuals who have been harassed by creditors and debt collectors attempting to collect consumer debts by phone, mail, text message, and email. Our founder, Janelle A. Weber, has been a member of the Florida Bar since 2005 and New York Bar since 2008. If you would like to learn more about our firm and practice areas, visit our website, www.mantalaw.com, or call us at 813-982-3663 to set up a free consultation.