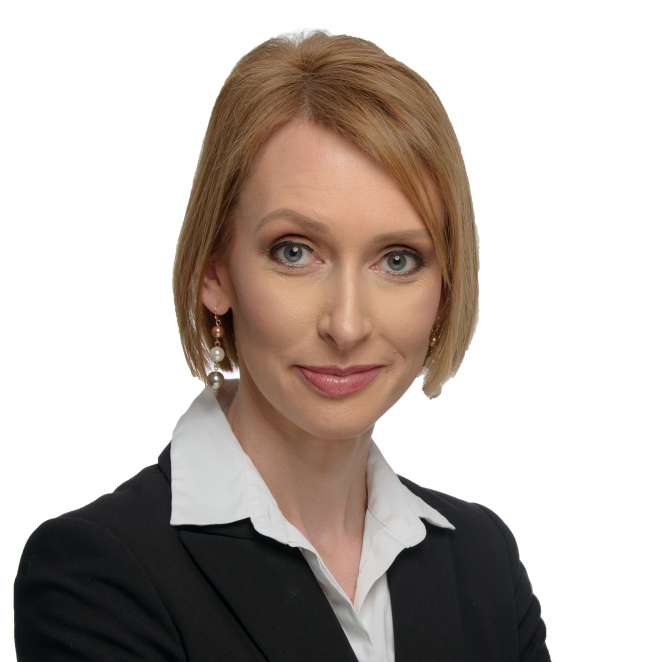 Janelle A. Weber has been tirelessly advocating on behalf of individuals and businesses since 2005. An experienced litigator in state and federal court, she handles cases in the areas of commercial litigation, intellectual property litigation, family law appeals, and consumer litigation.

Originally from the Buffalo-Niagara area, Ms. Weber moved to Florida in 2000 to work as a newsperson with the Associated Press. Her first assignment was reporting on the 2000 Florida presidential recount. Although she loved the fast-paced world of journalism, Ms. Weber ultimately decided to use her writing talents in the pursuit of justice. She entered the University of Florida Levin College of Law, graduating in 2005 in the top 3% of her class. During law school, she earned the top grade in seven classes and served as Notes and Comments Editor of the Florida Law Review.

After law school, Ms. Weber served as a judicial law clerk for the Honorable Ed Carnes of the United States Court of Appeals for the Eleventh Circuit in Montgomery, Alabama and later the Honorable Steven Merryday of the United States District Court for the Middle District of Florida in Tampa, Florida. Following her clerkships, Ms. Weber joined Shutts & Bowen, one of Florida’s oldest law firms. As a partner, she represented clients in a variety of industries (insurance, financial services, real estate development, manufacturing, and sports). Ms. Weber left the firm to have a closer personal connection to the individuals and businesses she serves.

Ms. Weber provides pro bono legal services to Bay Area Legal Services, a legal aid organization, and Are You Safe?, a domestic violence non-profit organization. She has represented a survivor of domestic abuse in the Second District Court of Appeal and a foreign national who sought the return of his children who had been abducted by their mother. Ms. Weber is a past youth mentor for Big Brothers Big Sisters of Tampa Bay.

In her free time, Ms. Weber enjoys creative writing, following the Tampa Bay Lightning and Formula One racing, and spending time with her husband, three children, and English pointer rescue dog. A member of the Tampa Writers Alliance, she is working on her first novel, a young adult fantasy. 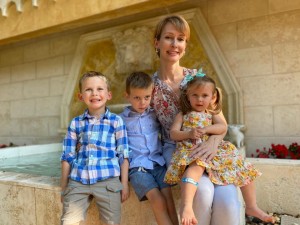 we will fight for your case too

Are You Safe Presents Janelle Weber with Pro Bono Award